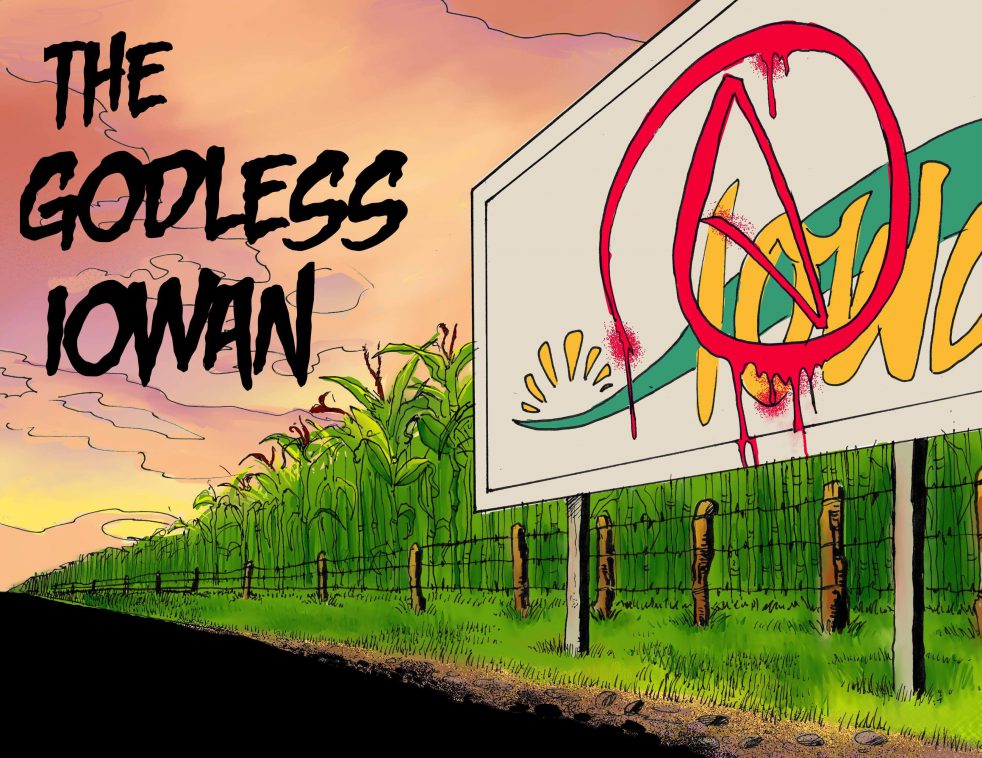 Good Morning Heathens and Hell-Bound friends and foes alike.  That’s right, I said morning. I’m going to switch things up and try posting my articles earlier in the day. Yay me! Anyway, if you’d like to read the last article in the Deep Thoughts series, Click here:Deep Thoughts: Gender and Sexuality.

So tonight I want to talk about a subject that is near and dear to my heart. You see, a lot of people get matters confused a bit and tonight I’d like to clear things up a bit. I don’t write this blog because I’m an atheist. I’m an atheist because religious people wanted a fun word to use in order to describe someone who lacks a belief in god. My atheism does not equate to anything other than that, I lack belief in a god or gods. Theists still won’t get this, they will deny it and argue against it but it’s true. Hell, you can even be a religious atheist, Jains and Buddhists are for the most part atheists, in that they don’t believe in an actual god that controls the world and our actions in it. They are faiths that believe humans have control of their own spiritual lives. They are spiritual but they are not, for the most part, theists.

I write this blog because I’m an anti-theist, a title that I was wary to take on because it seems to carry with it negative connotations but tonight I’m putting all of that behind me. I’m an anti-theist 100% of the way. The reason for this is as follows.

Before we had answers to many of sciences mysteries, religion allowed people to live comfortably in a world that spent the majority of its time trying to kill them. It helped explain volcanoes, storms, famines, droughts, deaths, eclipses, and a plethora of other phenomena. However, we’ve progressed, we can explain all of those former things. We’ve been to space and know that the earth isn’t a giant disc surrounded by water. We know that angels don’t control the winds or that volcanoes are not caused by wrathful gods.

Over time god began to fill smaller and smaller gaps and yet the reach of religion continued to grow. We now live in a highly technologically advanced world where numerous people jump on their magical phones and argue that the earth is only 6,000 years old, that light existed before the sun, and that the entire globe was covered in a flood. If you think I’m just talking about Christianity, realize that there are more Muslims who eschew creationism than there are Christians in today’s world.

Religion is holding us back as a society. When schools are prevented from teaching actual science because it contradicts a 1,500-year-old collection of stories, there is something desperately wrong with this picture, which leads me to my second point. 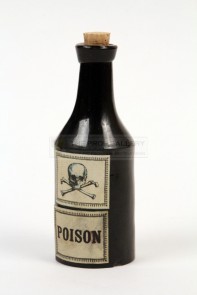 Christopher Hitchens is pretty famous for making the claim that “religion poisons everything” and as a person who came away from faith I can say that I couldn’t agree more. You wouldn’t believe the amount of time that I have spent simply trying to sweep away the indoctrination of my childhood. Love the sinner hate the sin is really nothing more than an excuse to hate the sinner. It’s a platitude that is used for no other reason than to allow religion to still spread half-filled dogma while seeming to be slightly more progressive than in years past. Give us a gold star, we no longer burn witches or stone homosexuals….yay progress!

I’m not going to let liberal faiths go either. They like to think that they get a free pass because they now kind of like homosexuals, they don’t promote the idea of hell anymore, or they put on soup suppers to help the community once a month. The facts are, they have the same stench of the more fundamentalists faiths. Sure it’s nice that they’ve progressed but to those that they have hurt in the past it reads a bit like the following sign…

To this I will give you Hitchens Challenge:

The point being, for every good that we have as a society, it is the good of mankind that has propelled us towards that ideal. There is a reason that religion no longer promotes slavery, people stopped wanting it to. There is a reason why many liberal faiths accept homosexuality now, people wanted it to. There is a reason why television, radio, the internet, and all sorts of technology have been embraced by even the most devoutly religious…they wanted to. We are far better than our religious faith allows us to be, which is why it takes us so long at times to disregard the evils of religion.

I was very religious for a good period of my life and during that time I had to get rid of the real me. I had to pretend to be something that I am not. Thankfully, the things that I had to hide were not as serious as the issues that many others in today’s society. Religious children who are born homosexual or trans are far more likely to commit suicide than those who are born in non-religious families. Women die because they are forced to seek back alley abortions in countries or states that don’t fully support the right to choose, for mostly religious reasons. People are beheaded, thrown off buildings, or blown up simply because someones god supposedly wants them to be mad at people who follow a different fairy tale god.

In today’s society there wouldn’t even be the grotesque practice of gay conversion therapy if it wasn’t for religious institutions. This practice that seeks to destroy what a person was born to be, is inhumane and despicable. People who go through this type of therapy are made worse, never better, their actual humanity has been tortured away from them and in its place is often times a shell. Luckily some people are able to overcome this practice but it often requires years of real therapy and medication.

Let’s think about another situation, the Middle East. There are both political and religious struggles that are occurring there. The handling of the Middle East after WWII was disastrous, even more so when religion pushed rulers to simply say that land should belong to a certain minority simply because god says it’s theirs. Apocalyptic cults long sought to have Israel renewed to a state, because Revelations speaks of Israel as a nation, so that Jesus could return and destroy all the evil people like me… I’m not saying that the Middle East would be sunshine and rainbows if religion didn’t exist but I have a hard time believing people would be fighting over a junky few thousand square miles without religious faith involved. One would think if Islam, Judaism, and Christianity ceased to exist, people might realize it’s not that great of an area to live and they would move on.

I want to be clear, religion does not make you stupid, I know plenty of smart people who are very religious. However the areas of life in which they are smart are delegated to areas deemed proper by their religious faith. I don’t know many creationists who are incredibly intelligent microbiologists. I don’t know many Pentecostals who are clinical psychologists. I’m hard pressed to find a snake handler that is also an expert in archaeology.

Now you could say, well they just aren’t interested in those things, to this I say bullshit. Even when I was at the most religious point in my life I still had a great love of science, but I couldn’t enjoy science without also feeling a severe guilt at questioning the validity of biblical claims. It was torture not being able to enjoy life to the fullest, and having to stifle my interest in science to only those aspects of science that I could work into my religious faith. I am not unique, my story is not uncommon, my life was not my own when I followed faith.

Tonight I’ve laid out a few of the reasons that I am an anti-theist. None of these things have anything to do with my atheism, they have everything to do with how i view religion and my belief that it is harmful, barbaric, and archaic. Note these are not my only reasons, I could write another article or two describing all the reasons I now embrace the anti-theist moniker.